All You Need to Know About Libra Coin

Facebook and 27 other partners revealed this week that they are planning to introduce a new digital currency that they think would “change the global economy.” Facebook is developing the Libra currency, but it plans to share ownership with a group of organizations that includes venture capital firms, credit card corporations, and other internet behemoths.

Here’s a basic rundown of what Libra is, how it works, and why the company wants to be in charge of its digital assets.

What is the meaning of Libra?

Libra is “a simple global currency and financial infrastructure that empowers billions of people,” according to the official website. Libra is a Facebook-created digital asset that uses the same blockchain technology as Bitcoin, Ethereum, and other cryptocurrencies.

Libra’s objective is to make international money transfers simple and affordable for everyone, regardless of where they reside, what they do, or how much money they earn. Libra, according to Facebook, will cater to the world’s 1.7 billion unbanked people who lack access to a bank account or any other kind of financial inclusion. 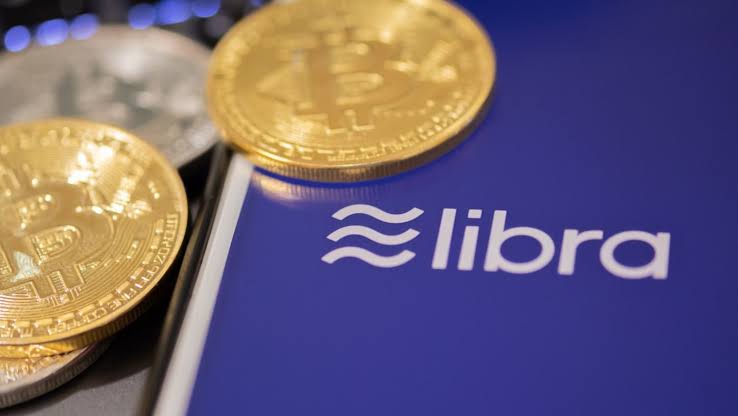 How would Libra function?

When the cryptocurrency opens in 2020, anybody can purchase it using any wallet software that supports Libra, including Facebook’s own digital wallet, Calibra, which is now accepting sign-ups for early access. Users can send money to anyone who has a smartphone using the digital wallet. It will also be accessible through Facebook’s Messenger, WhatsApp, and Instagram apps.

To set up an account with Libra after it starts, users will need to produce a government-issued ID for KYC. Users will be able to change their local money (USD, EUR, etc.) into Libra and then electronically keep the Libra balance in their Calibra wallet. In terms of converting real-world currency, they’ll be able to top up their balance at brick-and-mortar retailers such as grocers or convenience stores, just as they can now with top-up phone pay-as-you-go phone contracts.

To oversee the money, Facebook has established the “Libra Association,” a non-profit company based in Switzerland. Facebook and 27 other partners (primarily large organizations) make up the Libra Association, which includes MasterCard, Visa, Paypal, and eBay.

Each member has pledged a minimum of $10 million to join, with the Libra Association’s total membership projected to reach 100 by 2020. A vote in the council is granted for every $10 million invested, subject to a ceiling.

Facebook hopes to accept Libra as a method of payment in the future, and that more financial services will be built on top of its blockchain-based network.

Facebook’s development of a cryptocurrency with the help of big organizations such as Visa, MasterCard, and PayPal is clear proof that cryptocurrencies have a lot of potential and promise.

How to Earn US Dollars in Nigeria

Thanks very much for the update

JPMorgan is creating its own cryptocurrency – JPM

Trading Ethereum In Nigeria – Everything You Need

5 Most Trusted & Secured Bitcoin Wallet To

Best Websites To Buy Bitcoin With Naira In

Forex Trading In Nigeria – 5 Tips To